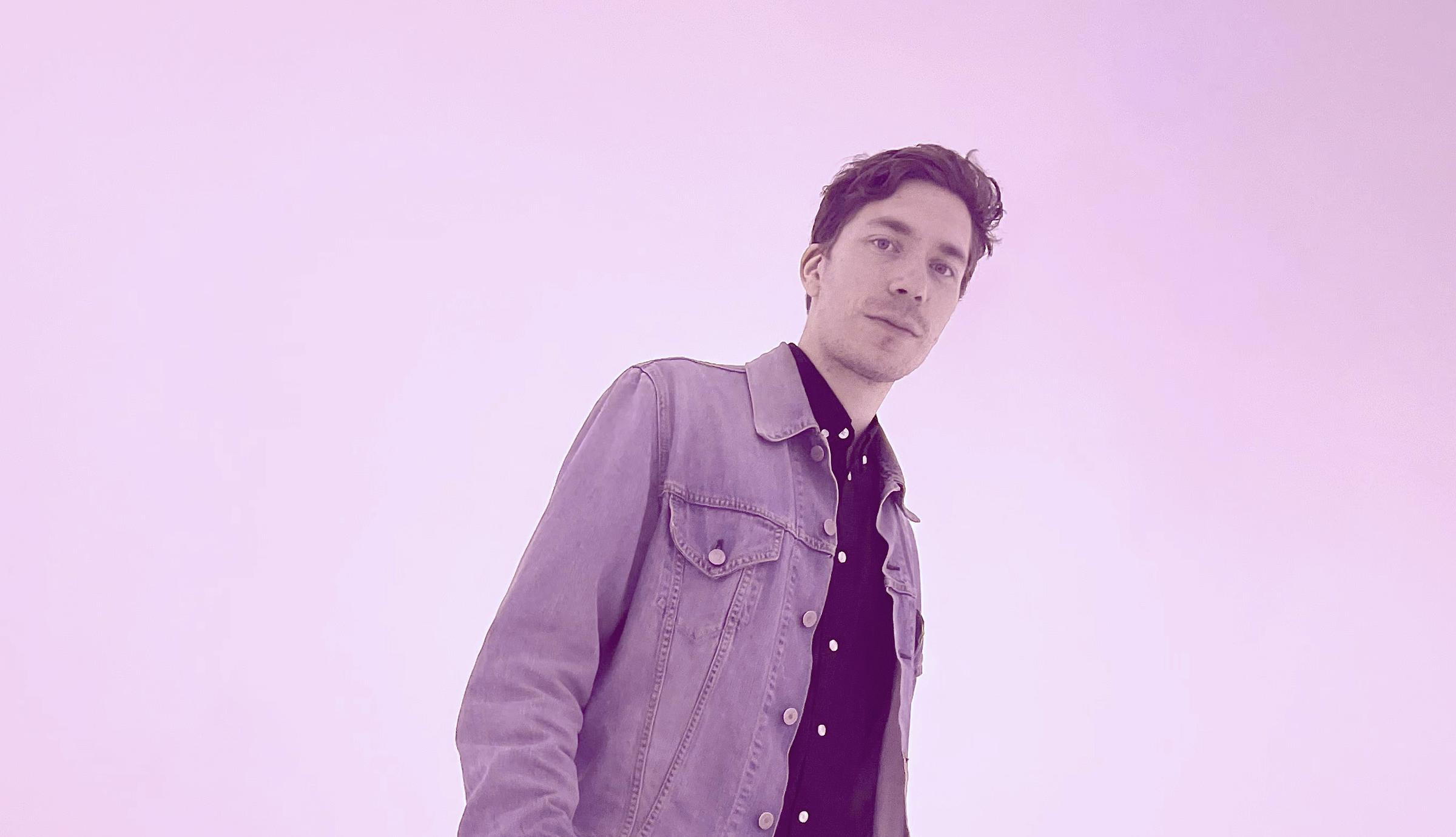 “After graduating from Miami Ad School in 2017, my initial goal was to get a job at an advertising agency in New York. Unfortunately, or fortunately, the government had other plans for me. After a short stint at Uncle Grey in Copenhagen, I was hired by Forsman & Bodenfors. Since then, my work has been awarded at all major festivals and my personal projects have been featured in the biggest media outlets. I want to thank everyone at F&B since most projects have been team efforts with many talented people.”