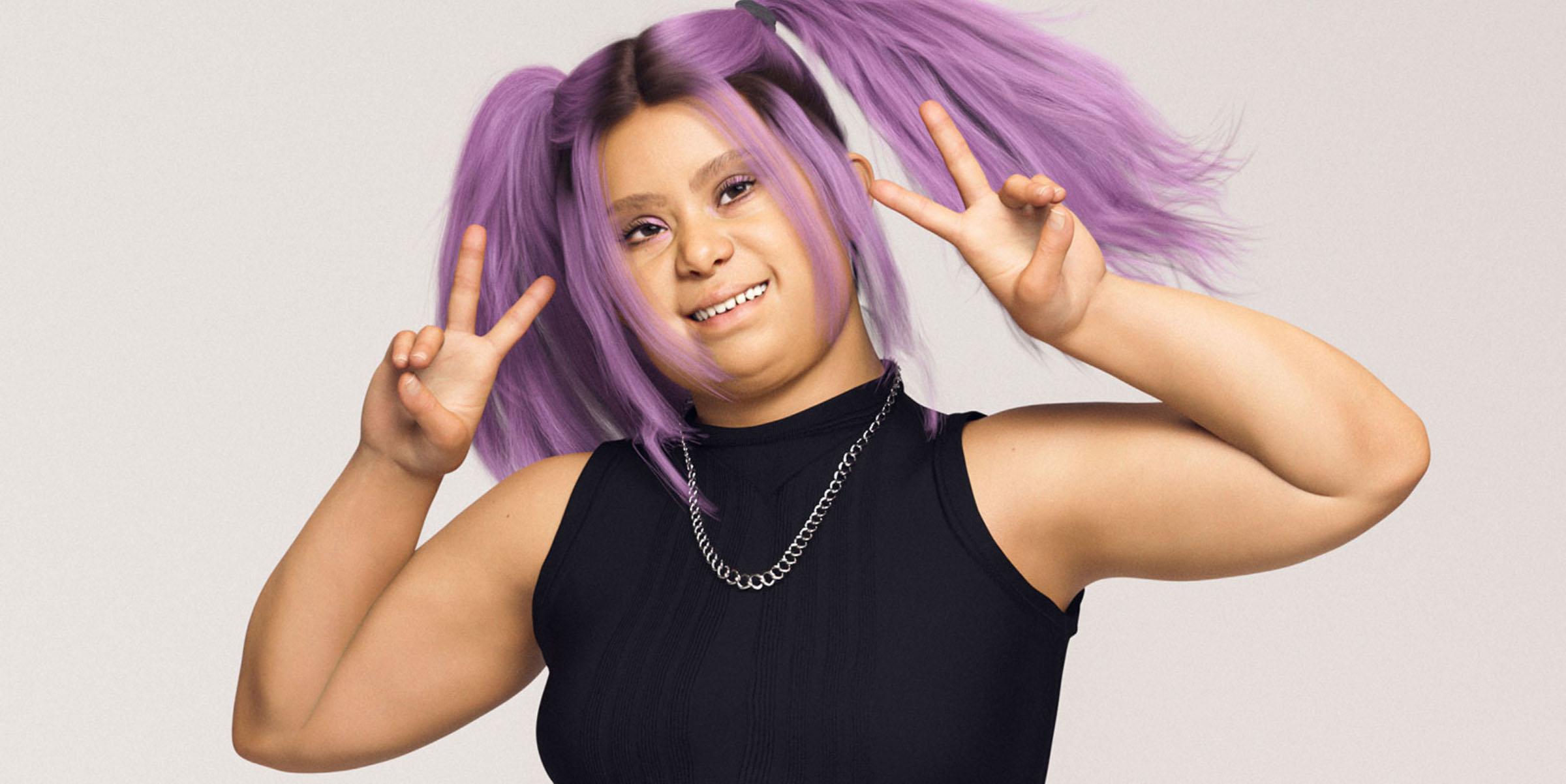 Meet the world’s first virtual influencer with Down Syndrome

The rise of metaverses and virtual influencers offers a wave of possibilities online. But Avatars that allow us to choose an “ideal” face and body lead to heavy underrepresentation and reduced visibility of people with disabilities in the digital realm.

To challenge this and make the digital space truly for all, we created the world’s first virtual influencer with Down Syndrome – Kami. Her name is short for Kamilah, which means perfection. And that’s how we want the world to see her. By intentionally giving Down Syndrome to someone who is universally known as “perfect” in the social sphere, Kami will be a powerful representation that Down Syndrome is not a flaw, or a mistake, and that she does not need “fixing”.

For Kami to be a truly authentic representation of real women with Down Syndrome, a panel of over 100 young women volunteers with Down Syndrome across Down Syndrome International’s global network was consulted to collaborate on her creation as a virtual model – acting as the faces, physiques, gestures, voices and personalities that Kami will embody.

The process of creating Kami was part algorithm, part craft. The portraits of the 100+ women with Down Syndrome were aligned, then added to a face-averaging program that ultimately delivered a single image. Next, the 3D character creator program Daz 3D was used to generate the initial concept and face of Kami. With a prototype in place, the final phase of creating Kami was the intricate process of creating her human features in 3D form, from microfiber brows to eyelashes and real-life skin textures.

Kami’s mission starts with a pledge: Inviting the world’s most forward-thinking communities and brands to help her change the digital space for the better, making it a more friendly and inclusive place for people living with Down Syndrome.

Results: Kami was covered in over 17 countries within a week of launch

Kami is currently live on Instagram @itskamisworld. True to a virtual influencer, Kami will give people a peek into her daily life, her likes, her quirks, her friends and her interests. She will exist to shine the spotlight on people with Down Syndrome while fulfilling a bigger and more powerful mission to make the digital world more inclusive with #TheKamiPledge.

This campaign reinforces the fact that creativity can be a powerful ally for those who are often underrepresented.